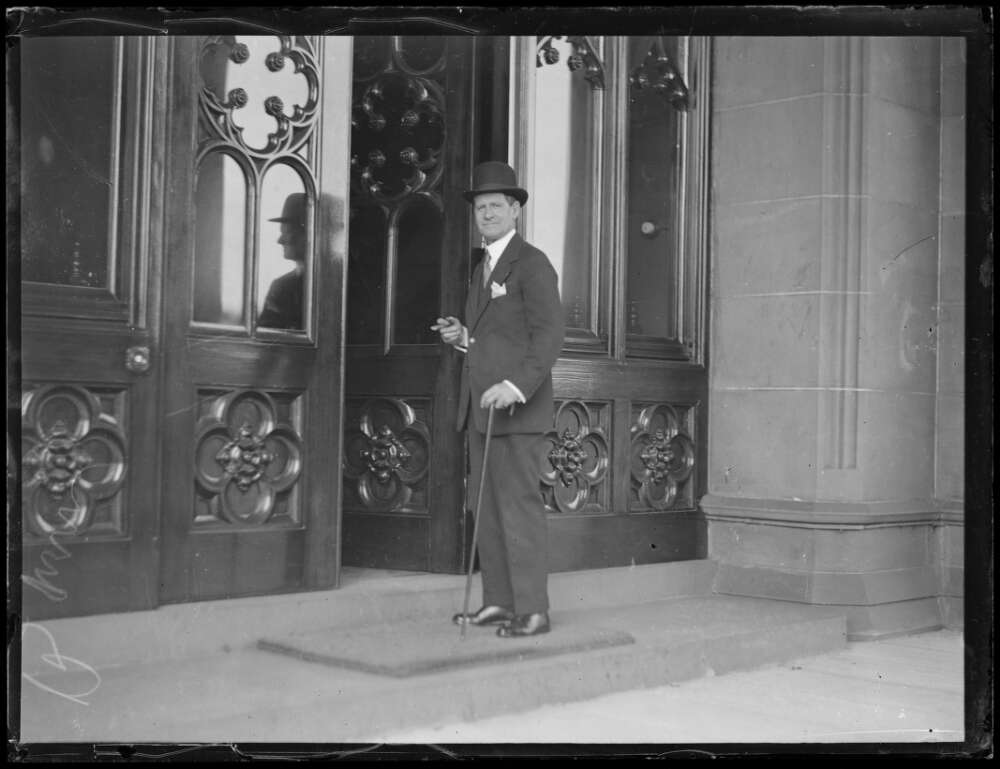 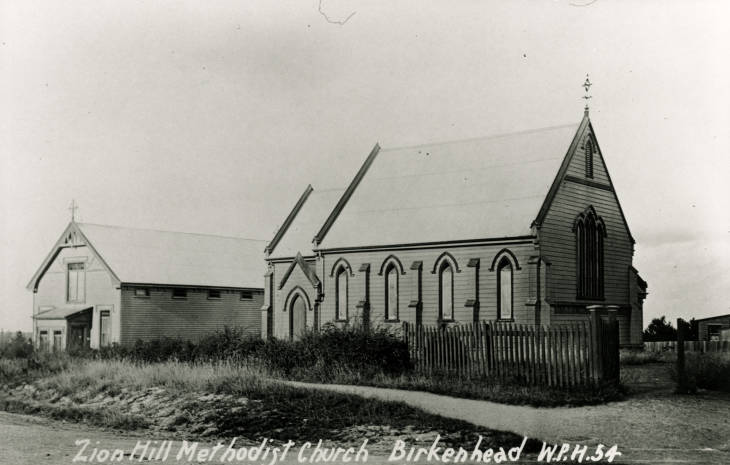 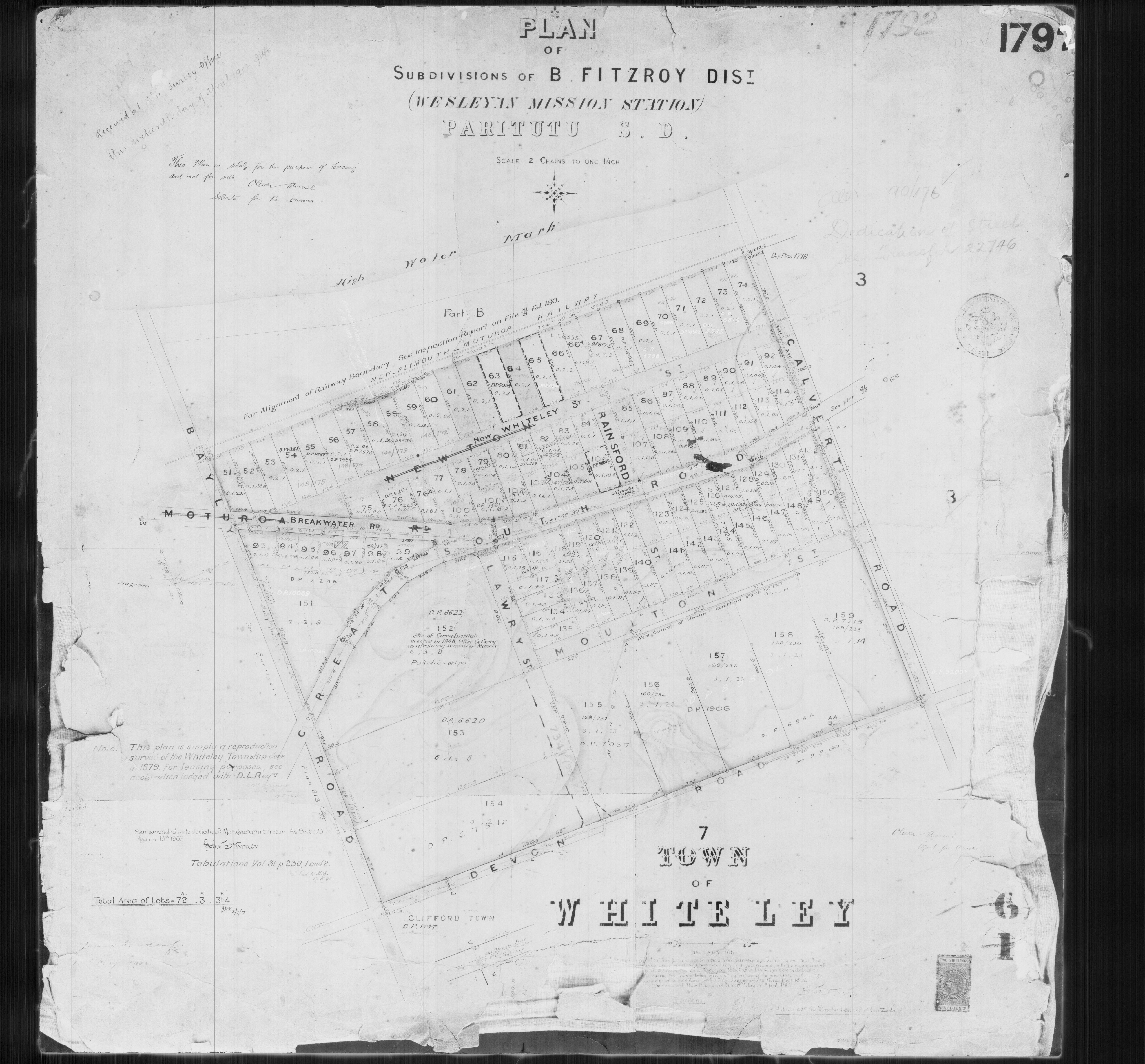 Rainsford Street is said to be named after the Reverend Rainsford Bavin, an influential and popular Wesleyan Missionary. Reverend Bavin was born around 1845 in Lincolnshire, England. He entered the Church in 1866 and arrived in New Zealand the following year, 1867.

He started his time in New Zealand in Christchurch, and then did the Methodist Missionary circuit, being stationed in a new place every three years. After some time in New Zealand Rainsford accepted the Whanganui/Taranaki circuit, where he proved to be extremely popular with his parishioners and an altogether diligent man of the cloth. So celebrated was Rainsford in Whanganui, with all denominations, that the parish petitioned the Methodist leadership to keep Rainsford ministering the Whanganui flock, but due process was followed and Rainsford was sent to Nelson in early 1878.

By 1885 Rainsford was at the top of his career being in charge of the Auckland Missionary Station and also convening as President of the Methodist Conference. He was known as a likeable and good natured chap, so when duty called him to Newcastle in Australia, he went. Reverend Rainsford Bavin died in 1905 in Newcastle, leaving behind his wife Emma and several children. His son Sir Thomas Rainsford Bavin became an aide to the first Australian Prime Minister Sir Edmund Barton.