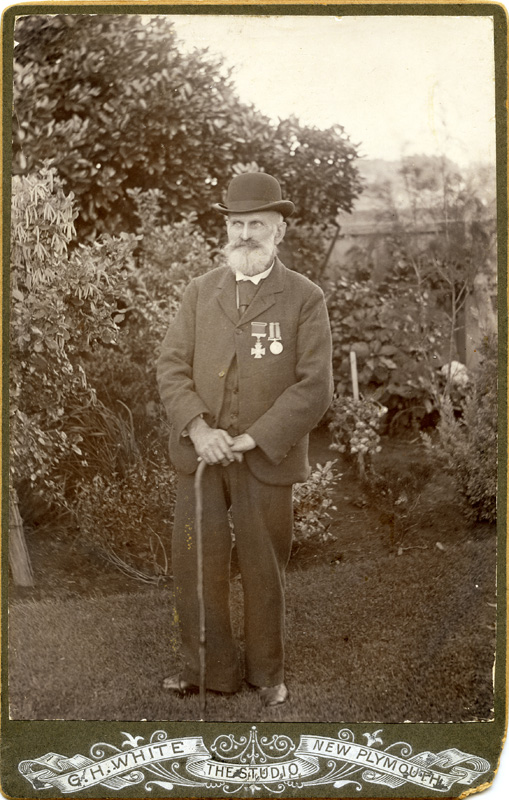 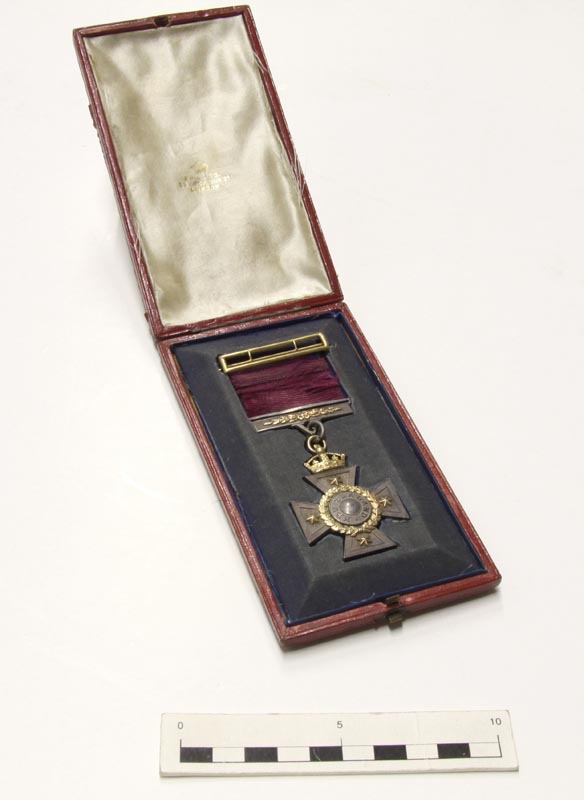 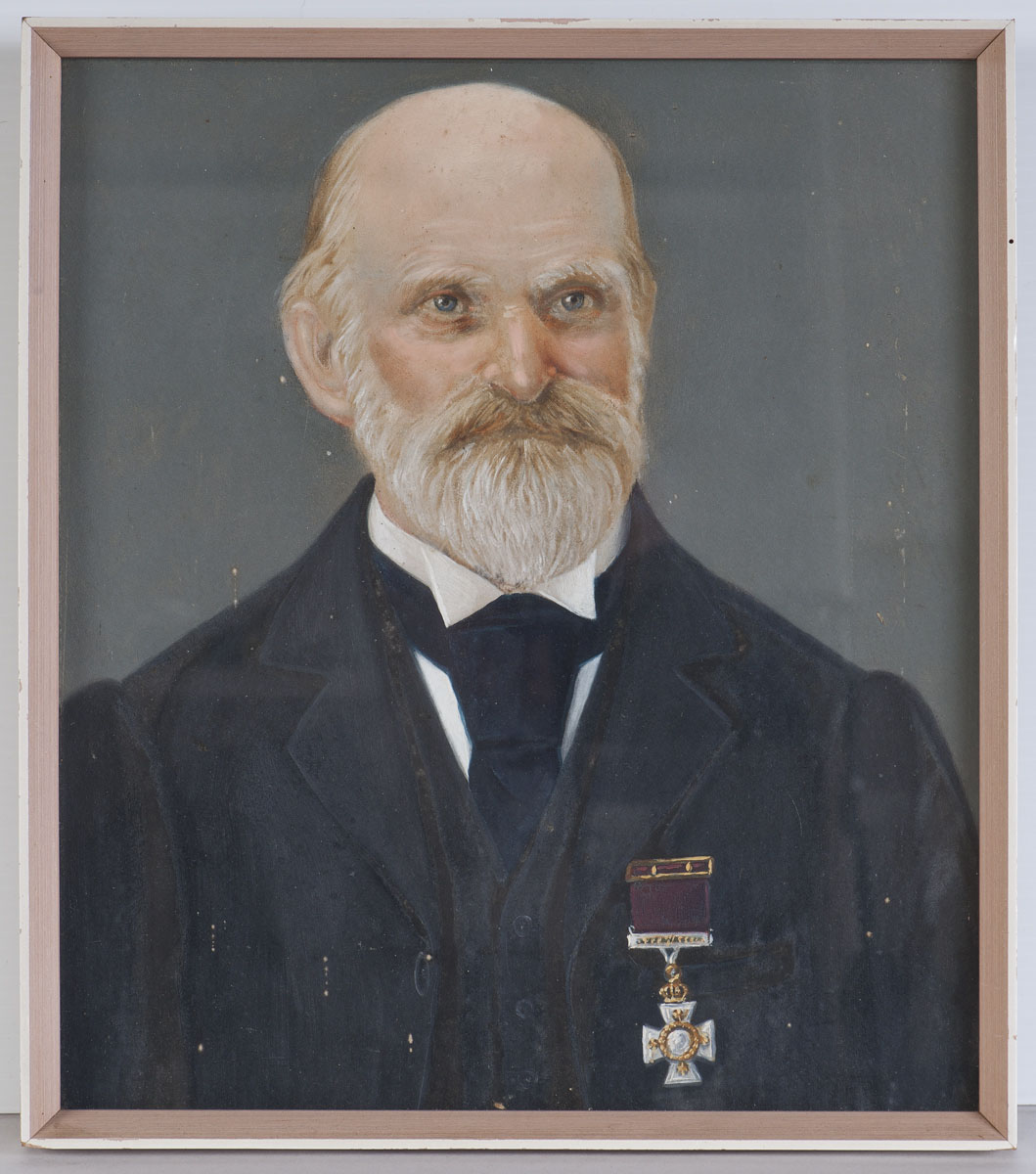 Francis Joseph Mace was born in Madeira in 1837 and educated in England. He arrived in New Zealand on the ship St. Michael with his parents in 1856. The family settled at Ōmata and young Frank, through an association with Wellington Carrington, learned the local reo.

Frank Mace joined the militia when settlers built the Ōmata stockade in 1860 and it was Mace who gave early warning of the massing of Māori before the battle at Waireka later that year. The young mounted volunteer rode from the battlefield with a message for assistance and guided Cracroft and the marines of the Niger to the battle site.

During the digging of Pratt's sap towards Te Ārei in 1861, a defender shot at Mace, by now a corporal in the mounted escort. In the act of dismounting, he was lucky. The ball passed through his horse's neck and narrowly missed Mace's head.

Mace also saw action in the 1863 battle at Allen's Hill, and received the New Zealand Cross for conspicuous bravery in three actions: Katikara River in 1863, Kaitake in 1864 and at Warea in 1865.

His continued affection for horses is shown in his abiding interest in horse racing. Mace was for many years a committee member and the official starter for the New Plymouth Jockey Club.

Mace farmed at Ōākura, having acquired title to confiscated land. He donated his New Zealand Cross to the Taranaki Museum in 1927, the year he died at the age of 90.