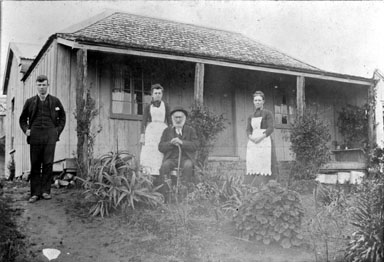 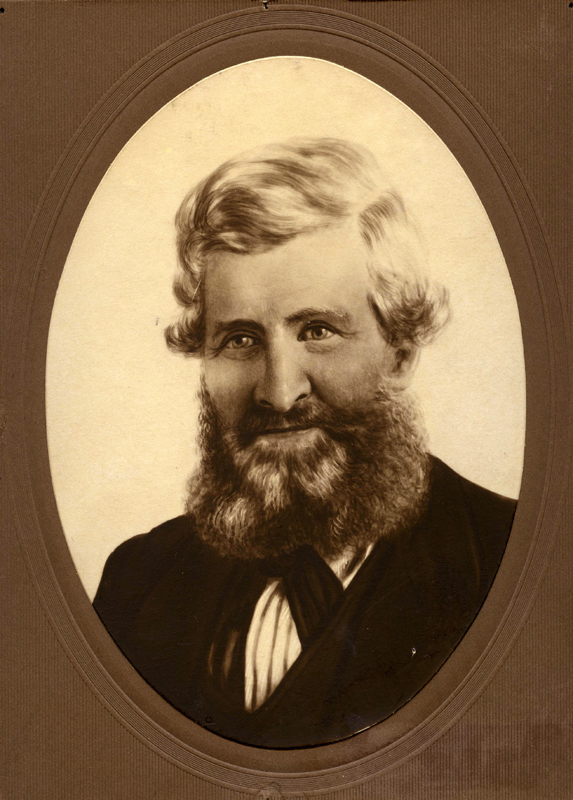 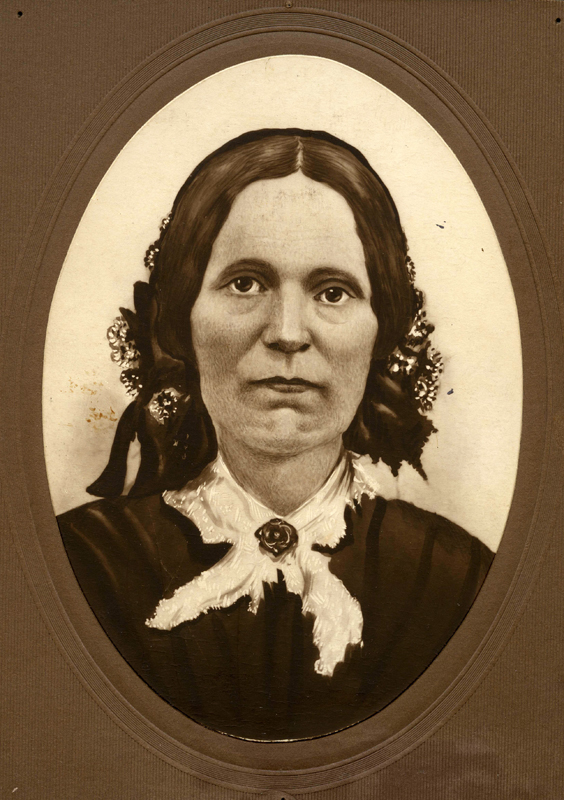 The Hurdon name has been linked with the upper Westown area since the early 1850s. Peter Elliot, an early settler, purchased a block of land there and named his property, Hurdon Farm. Not only did the area become known as Hurdon, the road leading to the farm was, for many years, known as the Elliot Road - now Tukapa Street.

In 1853 he donated a small piece of land on which the community built a Primitive Methodist Chapel. The church has long since gone; however Hurdon cemetery marks the spot, and remains an important local landmark.

Like most early settlers to New Plymouth, Elliot hailed from the south-west of England, and the name Hurdon is connected with the Cornish town of Launceston. Hurdon Road is a long stretch of road winding its way through the picturesque Cornish countryside until it crosses the A30 in the heart of Launceston.

Hurdon Street has its own colourful history as it was once part of the extensive area cultivated by the iconic horticultural firm, Duncan and Davies Ltd. In fact the application for the subdivision, lodged with the New Plymouth City Council in the early 1950s, was signed by Sir Victor Davies himself. The canny businessman also saved himself some money when the council agreed to his suggestion that some of his staff help prepare the site.

One of the conditions of the subdivision was the creation of the Hurdon Street Reserve, accessed from Hurdon Street via a small playground which is popular with local children.