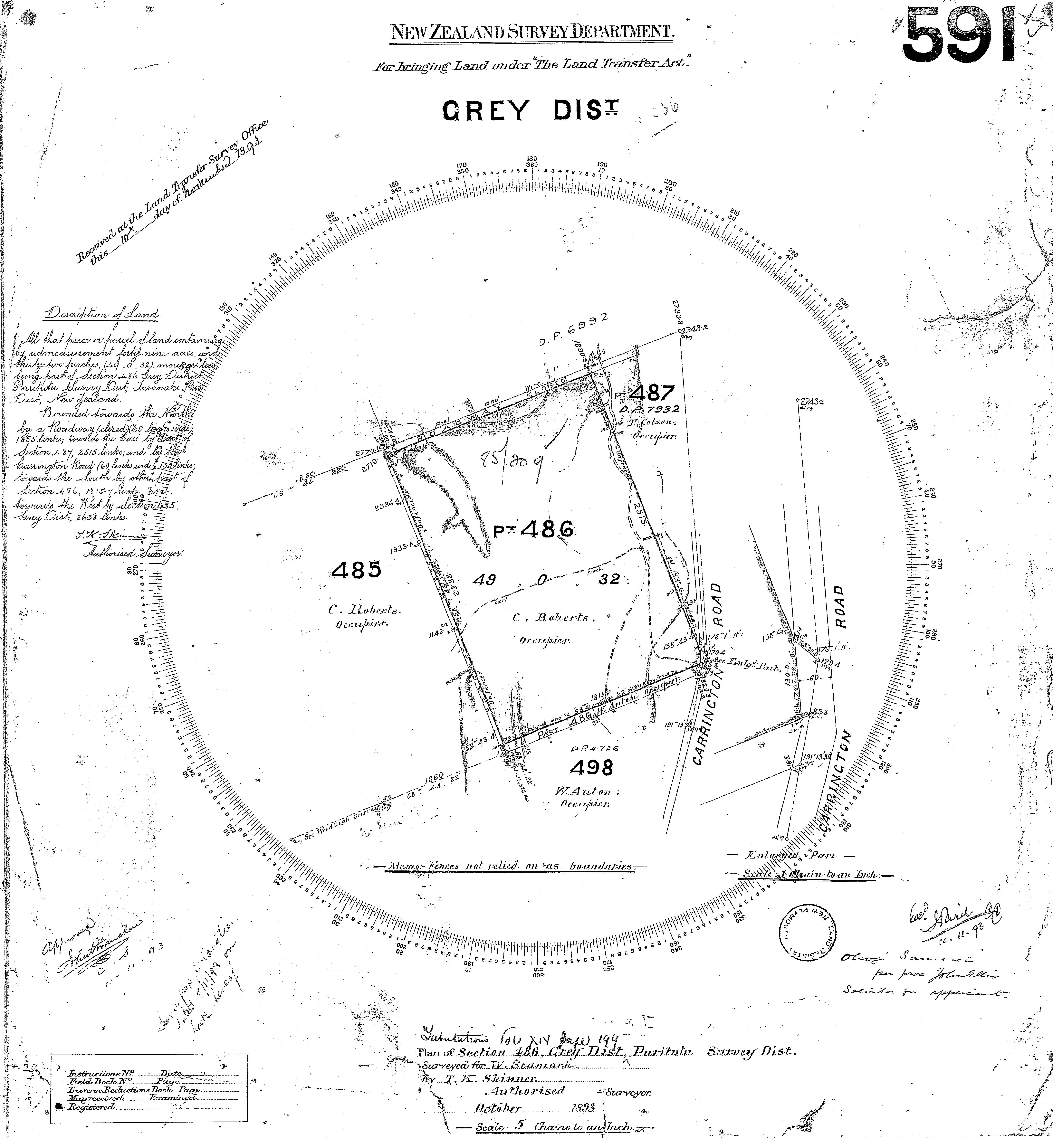 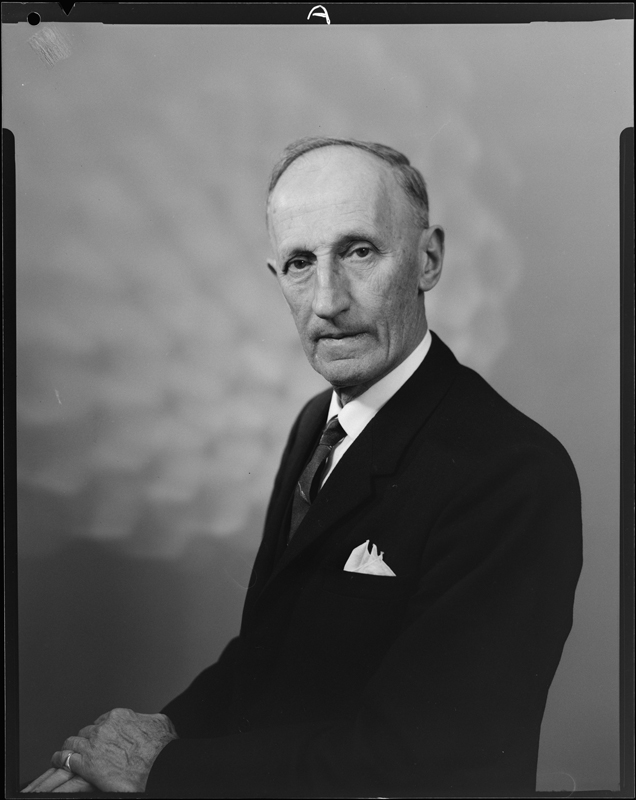 Aderman Place, in Upper Vogeltown, was named in 2014 to remember a former New Plymouth Member of Parliament. Ernest Philip Aderman was born about 1895 near Ipswich in Queensland. He left school at age 13 to work on the family farm, but it was a life he was unsuited for.

Religion called, and Aderman entered the Church of Christ Theological College in Melbourne, then went to university in Brisbane. “Serving in the church to pay his way”, he obtained a degree in philosophy. For several years thereafter he was a church minister in Sydney. Curiously, from then on Aderman usually referred to himself in official records as a “minister of religion”, even after many years as an elected MP.

Many good things come out of sport and in 1927 he married his tennis doubles partner, Phyllis Lowther. Together they came to New Zealand in 1928 and he became a lecturer at Churches of Christ College in Dunedin. There he stood in the 1938 New Zealand general election as the unsuccessful National Party candidate.

During World War Two he served as an army Chaplin in military camps in New Plymouth and Papakura. But his life’s work was finally decided when he won the New Plymouth seat for the National Party in the 1943 election. He went on to win eight successive elections, the most in the electorate’s history. Chairman of various parliamentary committees, his most senior role was that of party whip. His most significant moment in the house was during a conscience vote in 1961, when he crossed the floor with nine fellow MPs to vote with the opposition and remove capital punishment for murder from the Crimes Bill.

A patron and member of several community groups, Ernie Aderman was awarded an OBE in 1967. He wasn’t to enjoy a long retirement however, dying of heart failure in February 1968.