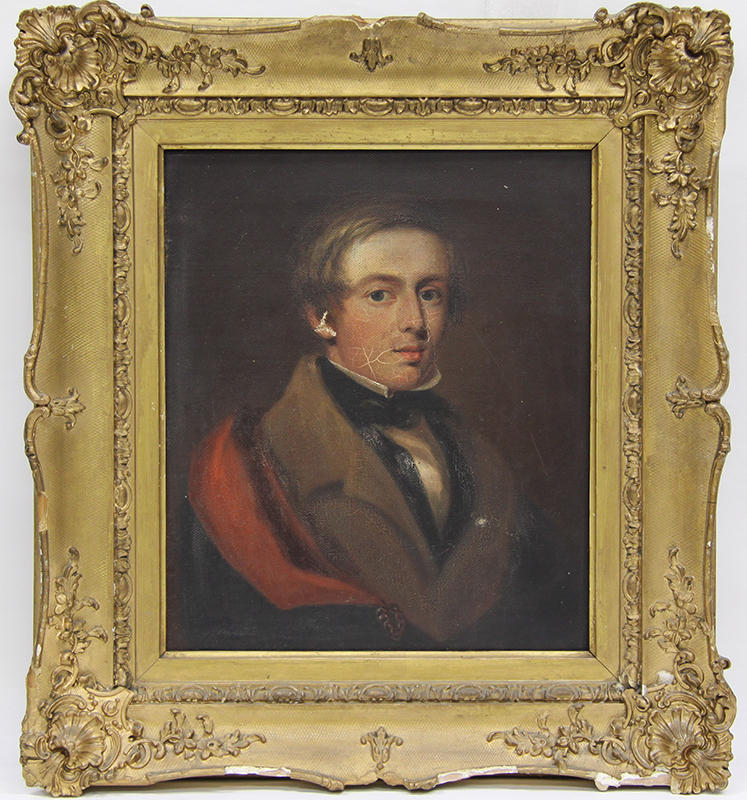 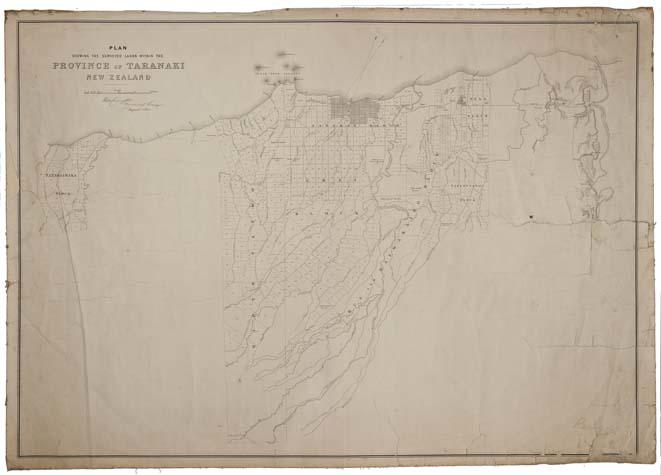 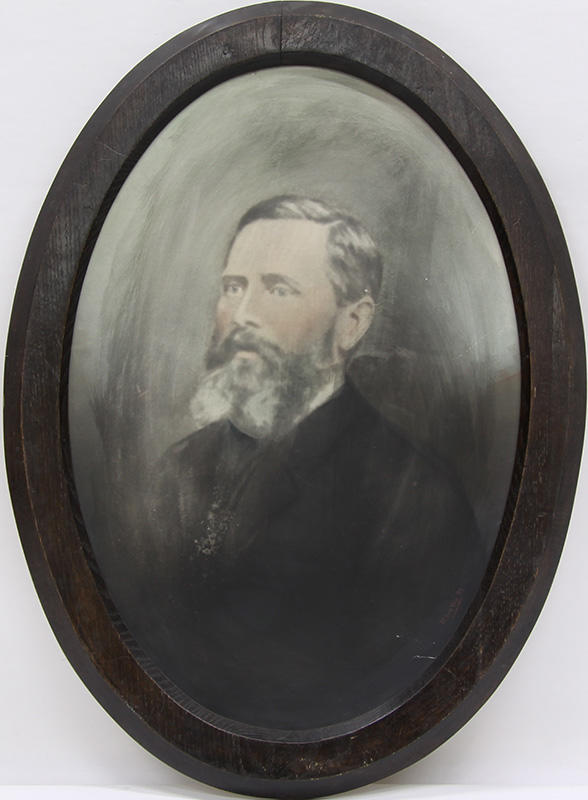 Octavius Place celebrates Augustus Octavius Crocker Carrington. Born in 1816 in the Isle of Man, he is more commonly known as Octavius Carrington. From a family of surveyors, he and his brothers, Frederic and Wellington are well known in the New Plymouth area.

Octavius and Frederic emigrated to Taranaki following a glowing report of New Zealand from younger brother Wellington, who had travelled to the country earlier. When the Plymouth Company appointed Frederic as chief surveyor to choose a new site for settlement, Octavius was given the post of first assistant to his brother.

Octavius decided to travel to New Zealand separately to the rest of the Plymouth Company. He was wary of their journey facing disaster along the way and wanted to ensure that at least one surveyor would survive if tragedy occurred. He arrived on the ship "Slain’s Castle” in early 1841.

Though visually unappealing, covered in ferns and undergrowth, New Plymouth was chosen as the site for a new settlement. Wellington joined the brothers soon after, setting his sights on the development of Waitara while Octavius was responsible for the Ngāmotu area.

However, the depression of the 1840s hit the Carrington family hard. Economic hardship resulted in Frederic being relieved of his duties in March 1844 so he returned to England with his wife and family. Octavius took on the position of chief surveyor, although he worked without pay. This decision to remain in New Plymouth won him praise and respect from his fellow settlers.

Octavius married Mary Ann Roberts on 17 May 1844 in St. Mary’s Church. They had twelve children over the following three decades.

In the late 1840s, Octavius was involved with the planning and execution of the township of Lyttelton, prior to the arrival of the Canterbury pilgrims. Upon returning to New Plymouth, Octavius was appointed Provincial Surveyor of the area. He was responsible for the formation of many of the main roads in the province. Until his retirement, he continued as a surveyor for the region and went on to teach surveying to others.

Octavius Carrington died on 12 September 1901 after a short illness. He is buried in the Te Hēnui Cemetery. His obituary claims that “he was a delightful companion, and his death will be sincerely mourned by a large circle of friends.”