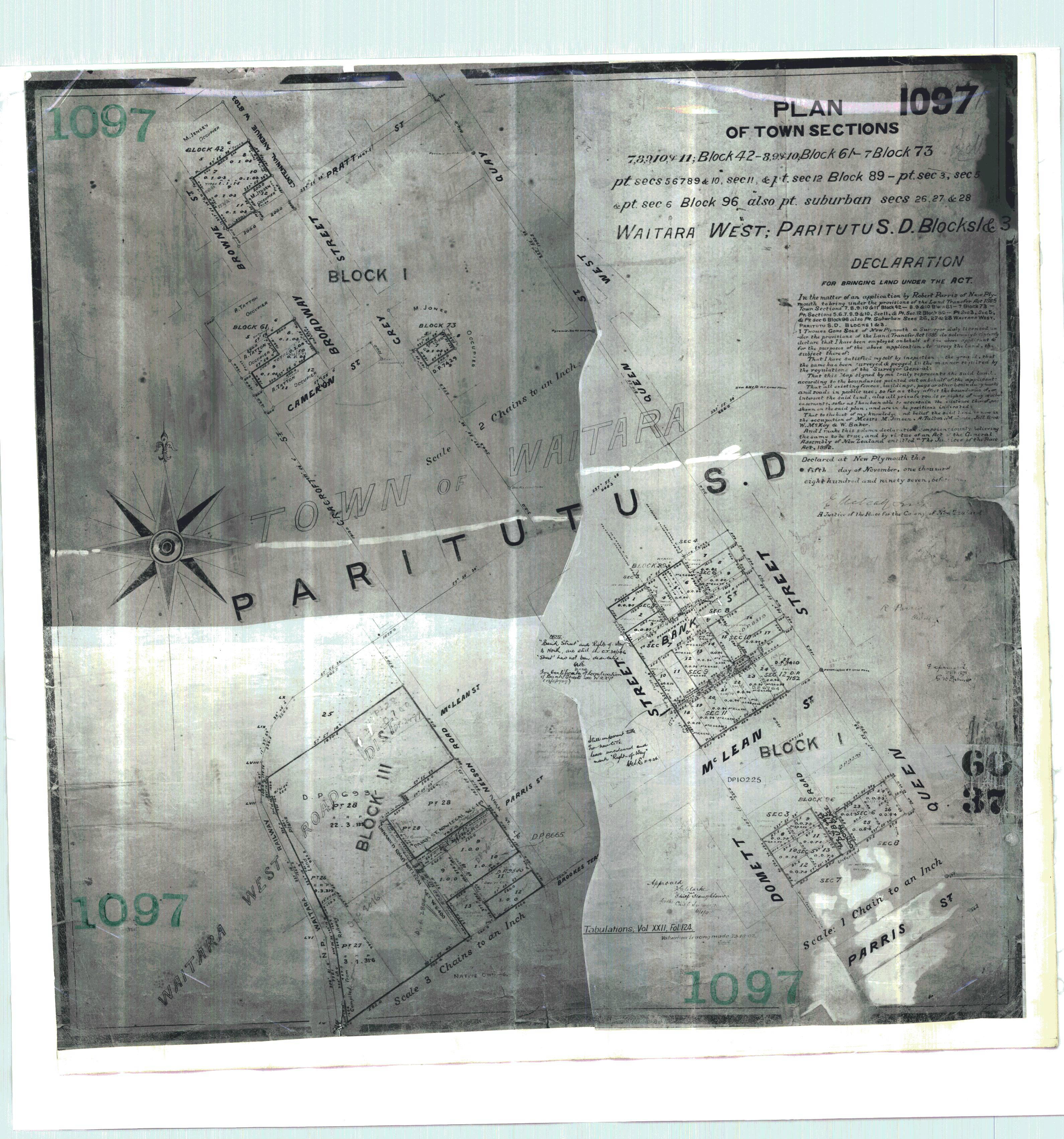 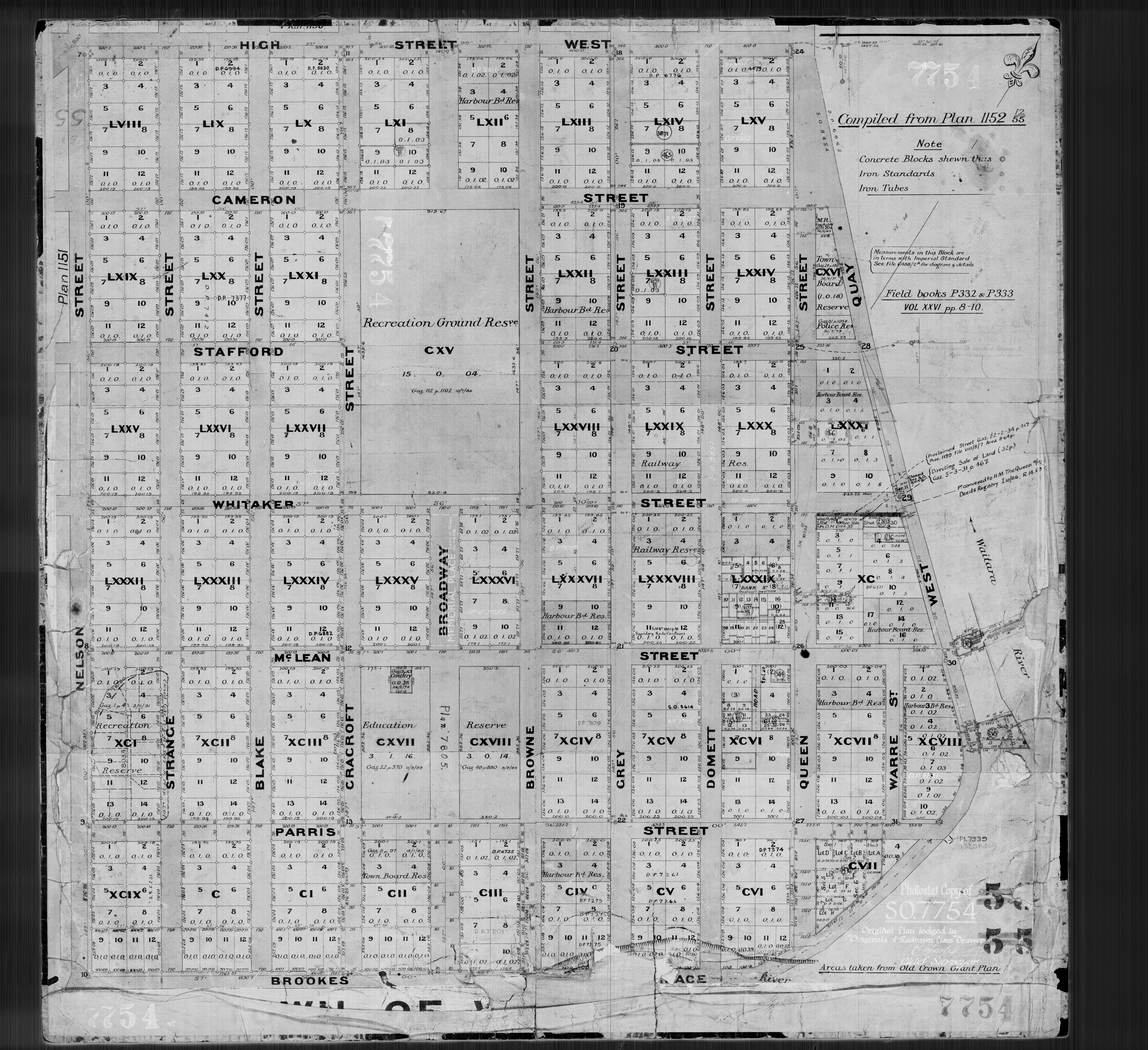 At first glance, residents may think early town planners were keen to economize on street names in central Waitara. Today, several streets are split into two distinct parts; a north and south or an east and west. It was the railway line and the expanding Waitara freezing works that were to change Domett Street.

The freezing works was sited close to the riverbank. It could only expand towards the west, away from the river. Both Queen Street and Domett Street were blocked off to allow the expansion.

Domett Street (south) intersects with the CBD and is a mix of residential and commercial properties. The rest of Domett Street (north) is on the other side of the railway line and the industrial area. Although parts of both sections were settled in the late 1800s, new housing expanded considerably after the street was sealed in the 1950s.

The original street was named after Alfred Domett. Born in England in 1811 and trained as a lawyer, he didn’t spend much time working in the profession. Instead, coming from a well-to-do family, he wrote poetry and travelled widely.

He arrived in New Zealand in 1842, and by this time politics had caught his interest. In 1862 he became the fourth Premier of New Zealand. Perhaps his only significant political moment was his foresight to initiate the transfer of New Zealand’s capital city from Auckland to Wellington. He returned to England in 1871 and died in 1887.