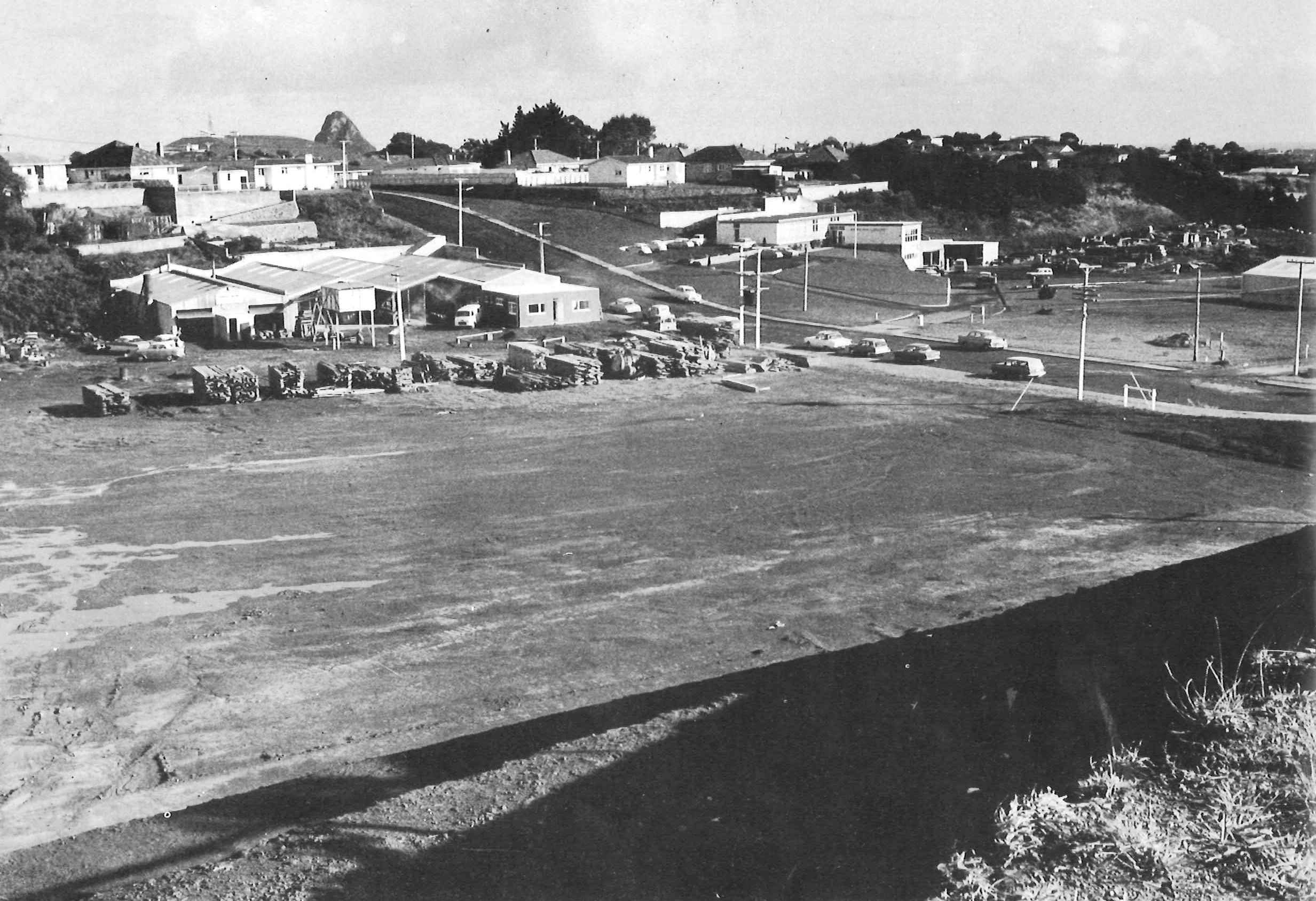 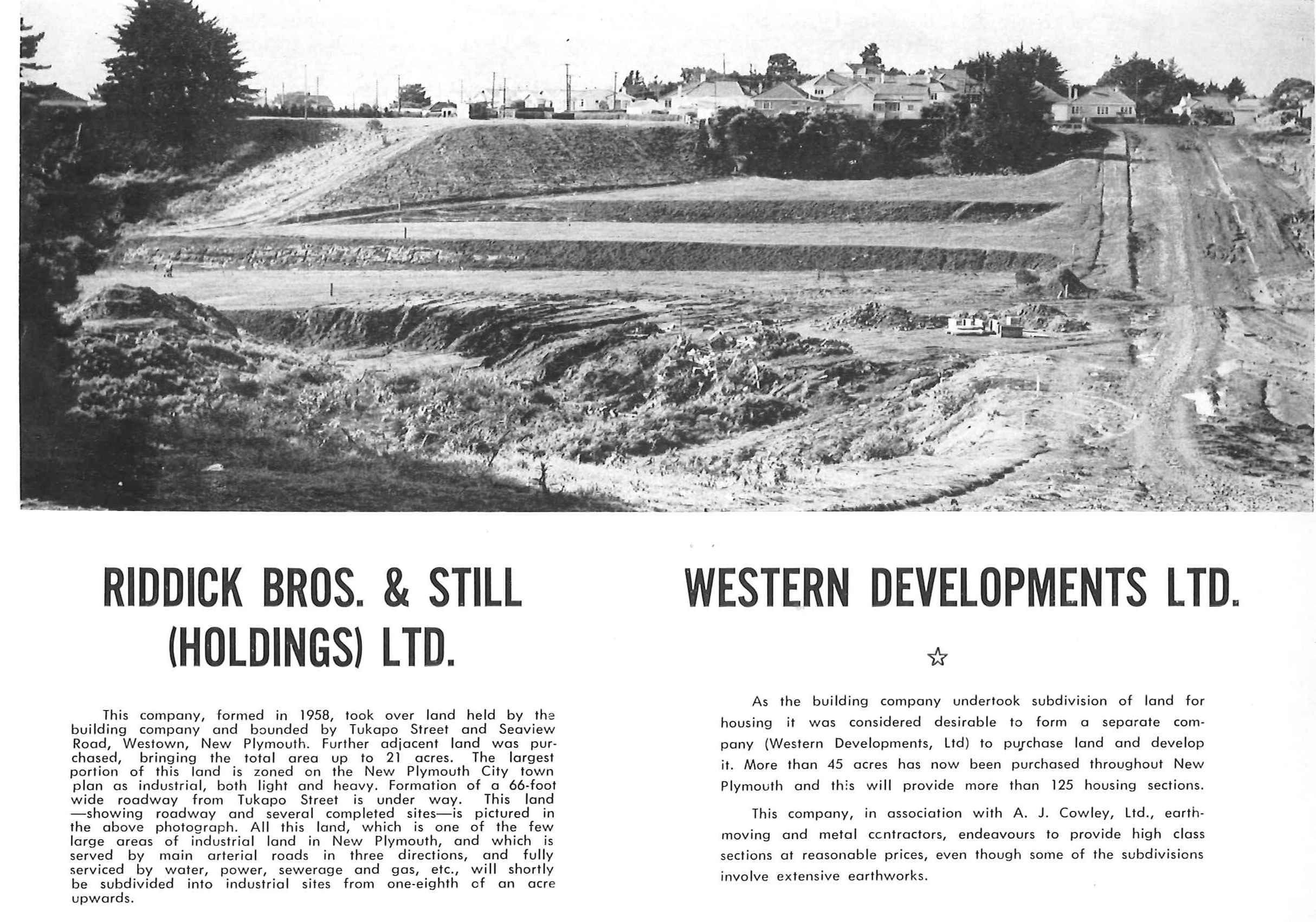 Borrell Avenue is named after Edward. H. Borrell, who acted as a consultant to the newly established Town Planning Committee between 1956 and 1964. His professional background was in architecture and he obviously had some mana amongst his colleagues to get the avenue named after him. A commemorative plaque was also erected in his honour, acknowledging his position as the city's Town Planning Consultant.

Borrell Avenue links the west of the city to the south; it lies adjacent to Borrell Park, an industrial-zoned area.  Prior to the development of the Park, the area was farmland.  The large farm's boundary included the site of the current hospital grounds.   Over time the land became neglected and eventually the site became little more than a swampy wasteland.  Potential for the area was noticed by developers Riddick Bros and Still Ltd in the 1950s.  Developments and improvement, including earthworks, drainage and sewerage, were completed on the site and Borrell Park was officially opened in 1970, by Mayor D.V. Sutherland.  Currently it is zoned as an industrial B area and is full of light commercial activity.  Its location in a valley means it is kept out of view of the surrounding residential zone, allowing residents above to retain a normal domestic vista.

However, a business venture in the park posed an unexpected problem for nearby residents.  The opening of a golf-driving range in the mid-1990s had many residents ducking for cover from wayward golf balls launched by exuberant golfers. This seemingly innocuous activity rapidly became a risk to life and property.  According to Judge W. J. M. Treadwell the activity was "... blighting the enjoyment of properties nearby and is objectionable and dangerous" so the business was closed.  Nevertheless, Borrell Park continues to be one of New Plymouth's small but vital industrial hubs.