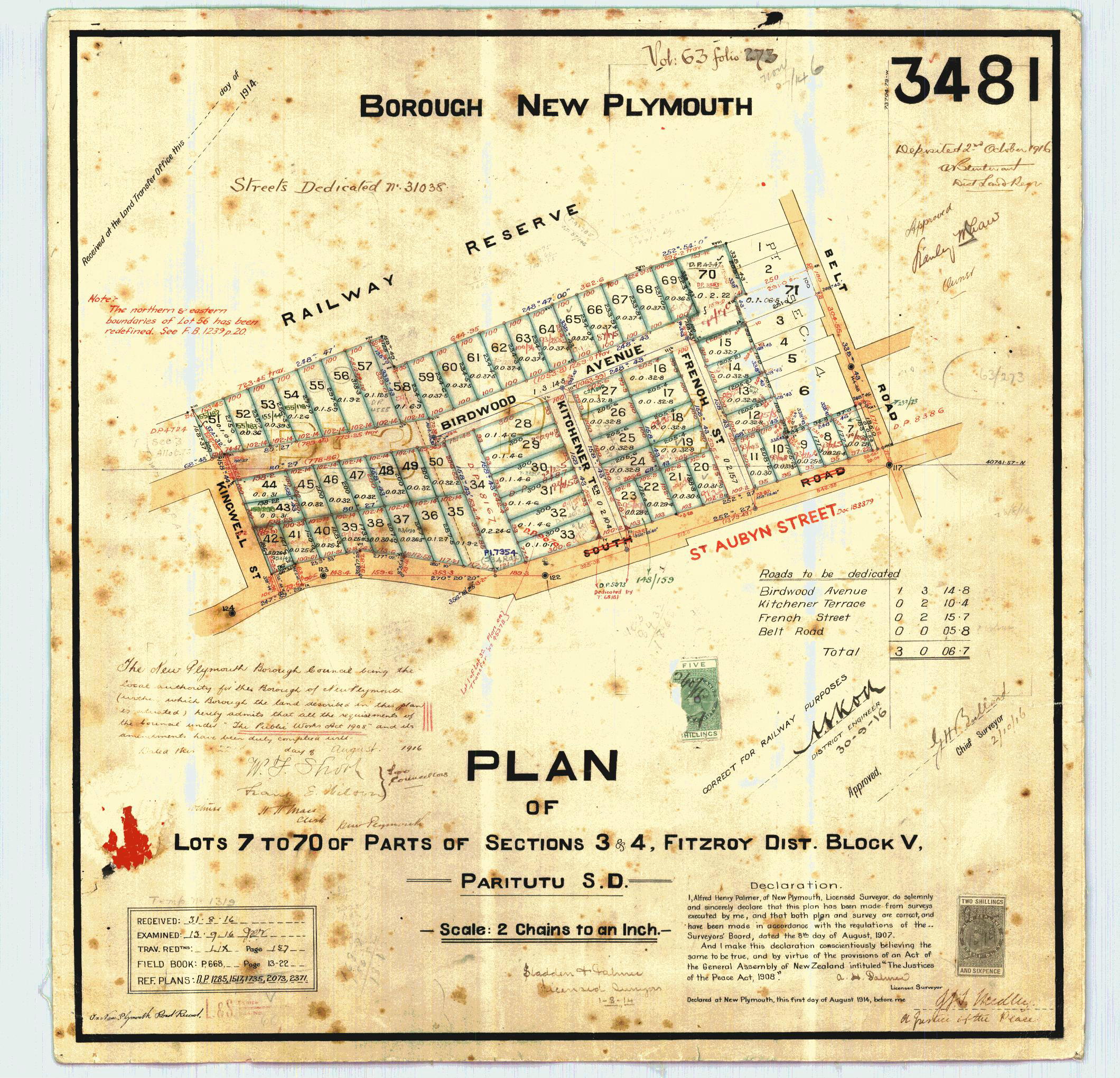 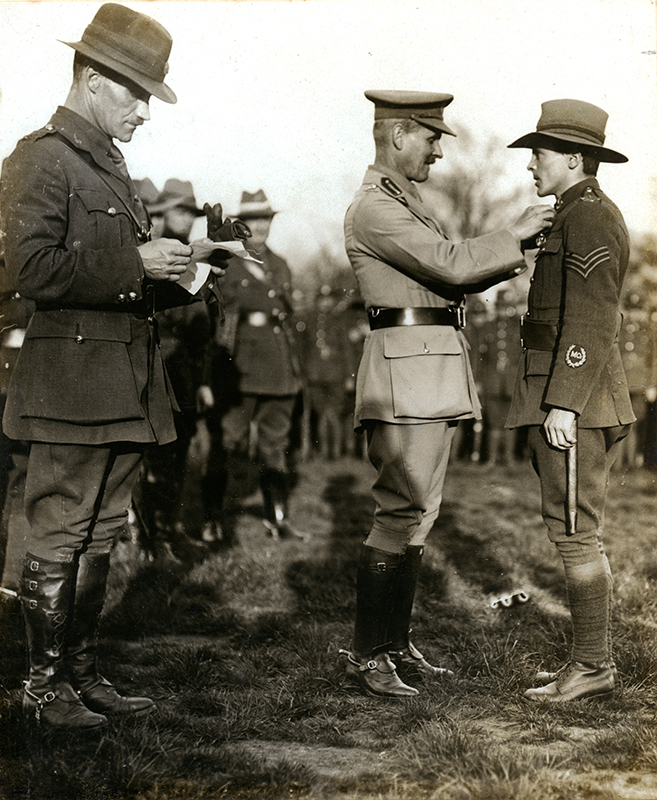 William Riddell Birdwood was born into a military family in India in 1865. He was educated at Clifton College and the Royal Military College, Sandhurst then commissioned in 1887, much earlier than was usual because of the "Russian Scare" of 1885. In 1899 Birdwood joined the Chief of Staff, Lord Kitchener, as a military secretary during the Boer War. He was in South Africa until 1902, when he returned to India and the military and by 1912 had earned the top position as Quartermaster General of the Indian Army.

At the outbreak of World War One Kitchener requested Birdwood to create a fighting force out of the Australian and New Zealand troops that were waiting in Egypt until called to the Western Front. A young Churchill had conceived the Dardanelles plan that would end the war and wanted troops to carry it out. Birdwood created the ANZAC forces and prepared them to go to Gallipoli, rather than the Western Front.

Birdwood was directly in charge of the Australian troops. They affectionately nicknamed him 'Birdie' and had great respect for their English commander, who suffered the same as they did. Birdie knew what an effort soldiers went to get water into the trenches and was always remembered for not drinking their precious water.  And he wasn't a great believer in harsh punishment – in stark contrast to other Generals. The Australians were led by Birdwood through the Western Front until May 1918. He went back to India and continued as a professional soldier, eventually becoming Commander in Chief of the Indian Army in 1925.

Birdie was honoured by the Antipodean colonials as the only officer to have kept his reputation intact after the Gallipoli disaster and ensuing inquiry. In 1938 he became the first Lord Birdwood of Anzac and Totnes, and died in Britain in 1951.