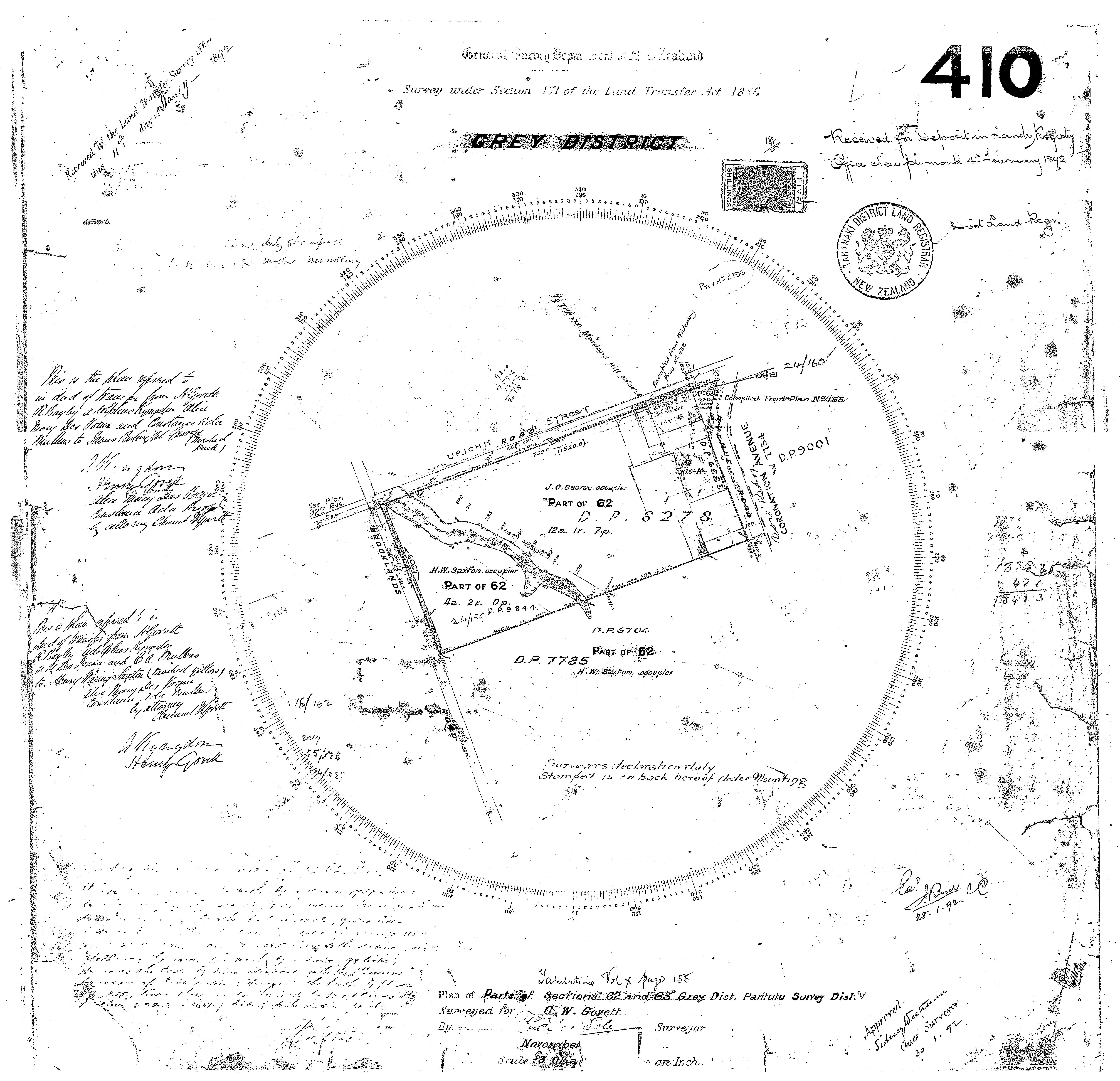 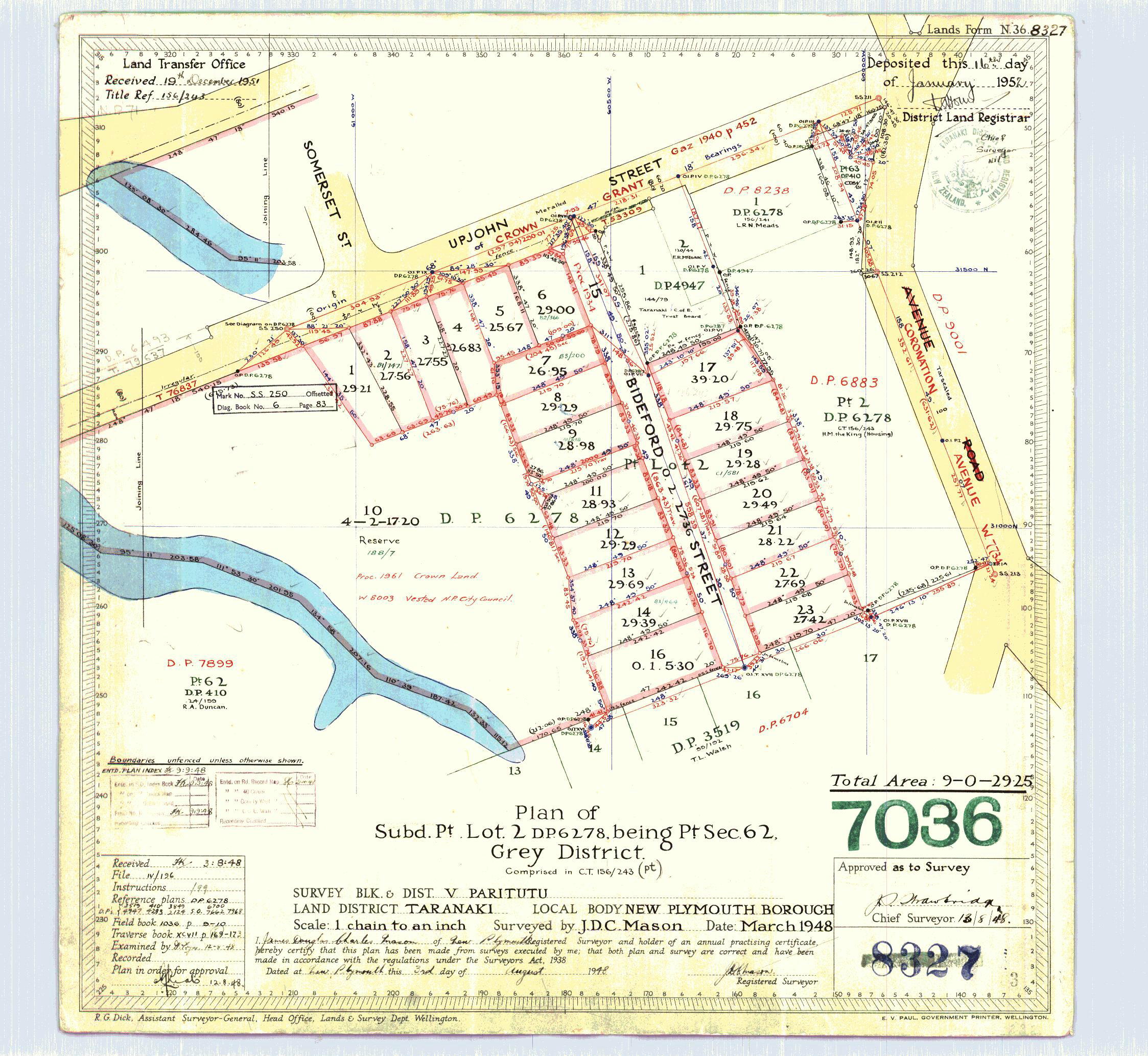 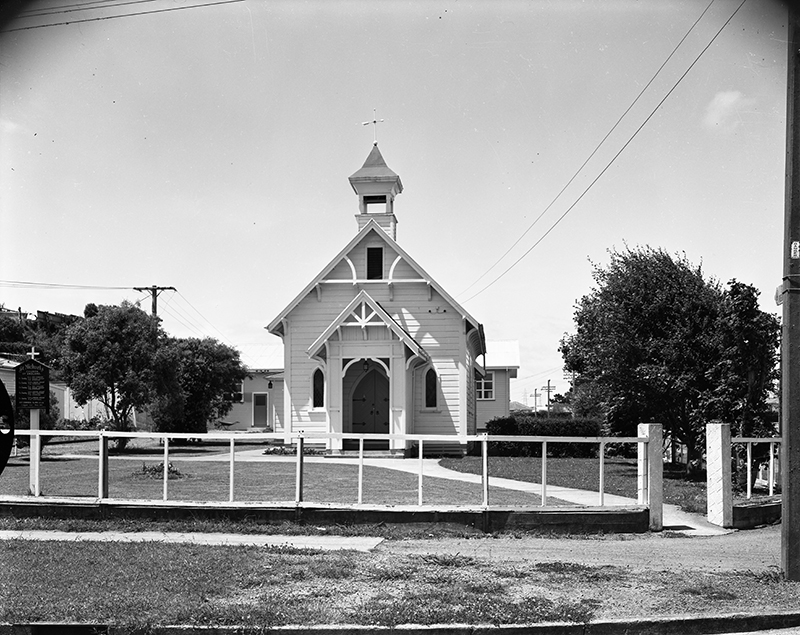 Bideford Street in Welbourn is named after a small town in North Devon. It seems likely the choice of Bideford was one that reflected New Plymouth's connection with south-west England. The street was formed shortly after the end of World War Two, one of several in the area to benefit from the Government's post-war housing schemes.

No doubt the houses in this street are quite different to those of the north Devon town, which has a history dating back over a thousand years. In the 16th Century, Sir Richard Grenville played a major role in turning the small fishing village into Britain's third largest port. His close cousin was the adventurer, Sir Walter Raleigh, and this connection helped turn the port into a significant trading post.

In the United Kingdom, local pride can often be dependent on the success of the local football team. Bideford can feel rightly proud of its team, Bideford AFC. With the exception of the 1974-75 season, when they dropped back to the local Western League for financial reasons, the team, founded in 1949, has never been relegated. This record is only bettered by one of England's most famous clubs, Arsenal, which has remained in the top-tier of English football since the 1919-20 season.

The imposing St Mary's Church in Bideford dominates the townscape. Contrast this to the small church on the corner of our Bideford Street. St Michael & All Angels, originally located at Te Hēnui cemetery, was moved to the Welbourn site in 1951 to serve the local Anglican congregation. Then in 1973 Brooklands Church was built as a co-operating parish at the end of Bideford Street.

This new church was one of the last projects designed by architect John Bowering. Responsible for several other local churches, he died in 2014 at the age of 90 while on holiday in Australia.