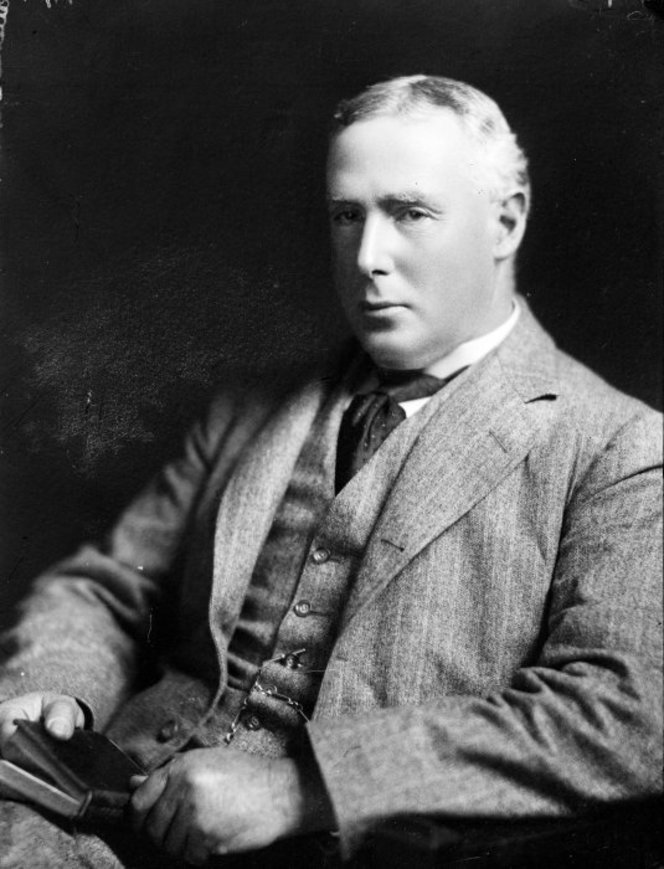 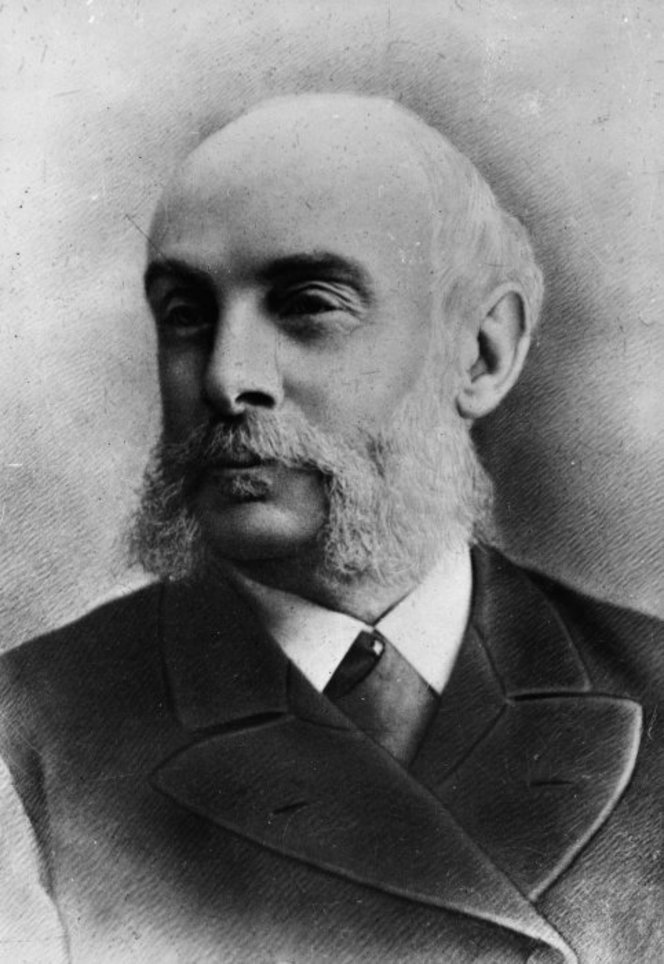 The son of Edward Bell of Hornsey, England, Francis Dillon Bell was born on 8 October 1822. He joined the New Zealand Company in London at the age of 17 as assistant secretary, and eventually acted as chief secretary of the company's London office. Shortly after the settlement of Wellington and New Plymouth, he was appointed agent for the New Zealand Company, and arrived in Nelson in 1842.

A watercolour by Bell, dated February 1845, shows a panorama of the town of New Plymouth. He was also known for doing a bit of tramping and in 1848 found the waterfall on the mountain now named after him. Bell was made a Justice of the Peace in 1846. So it was that he witnessed the deed of purchase of lands from certain members of the Puketapu hapū. On behalf of the New Zealand Company, Bell was the purchaser and, as a JP, also a witness to the transaction.

He remained an agent of the company until it ceased business in 1850. The next year he was appointed commissioner of Crown lands. In 1863 he went to Australia to promise land to those who would come and fight the Māori. Francis Bell had several roles as a political representative, beginning when New Munster was a province of New Zealand. His career included the role of Speaker in the House of Representatives.

Three successive generations of men were named Francis Dillon Bell. Bell Street was named for the first, the company agent. Francis Henry Dillon Bell, his son who died in 1936, was the first New Zealand-born Prime Minister of New Zealand. The grandson, third to bear the name, died aged 15 of rheumatic fever, a year before the death of his grandfather.