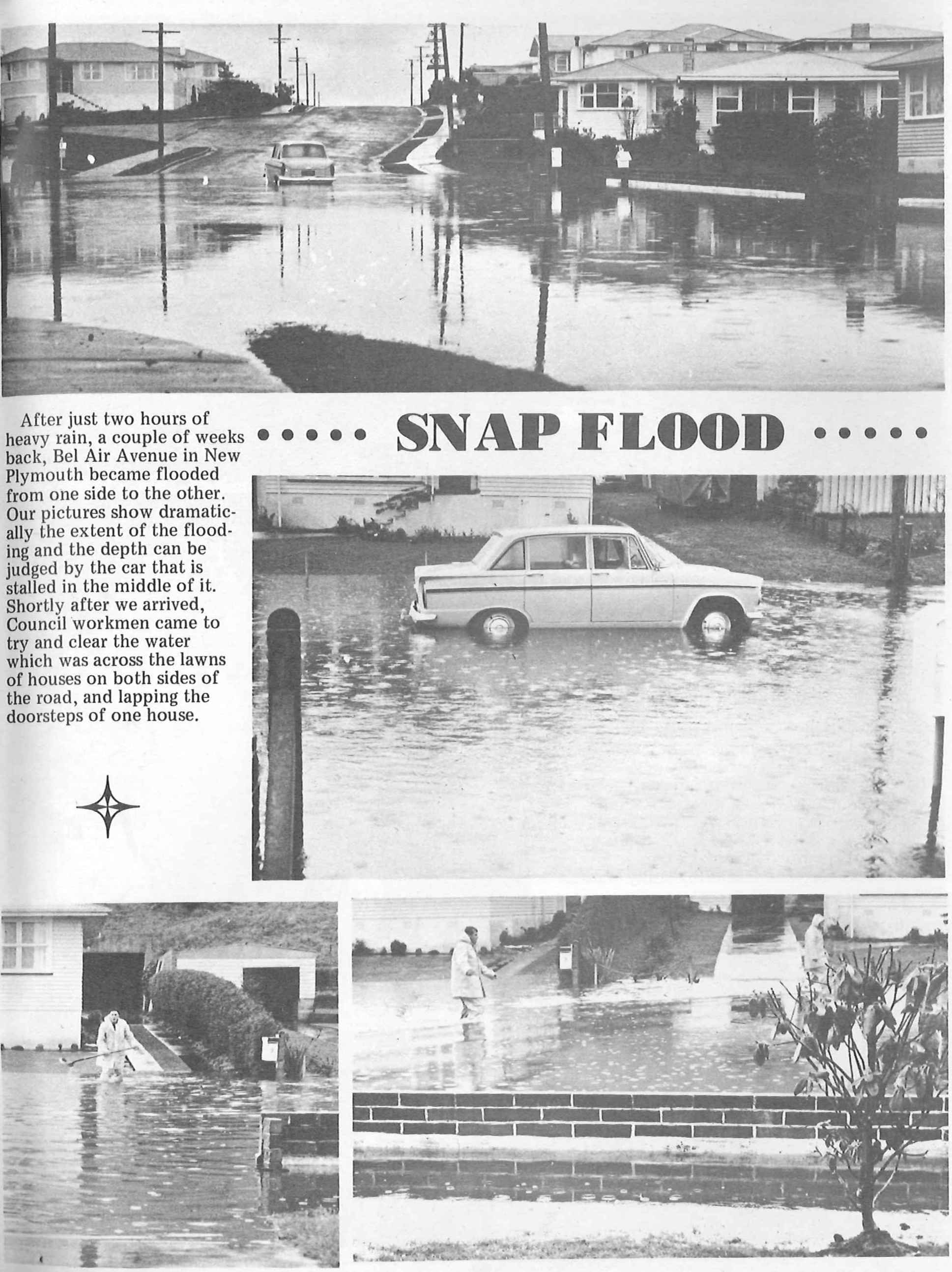 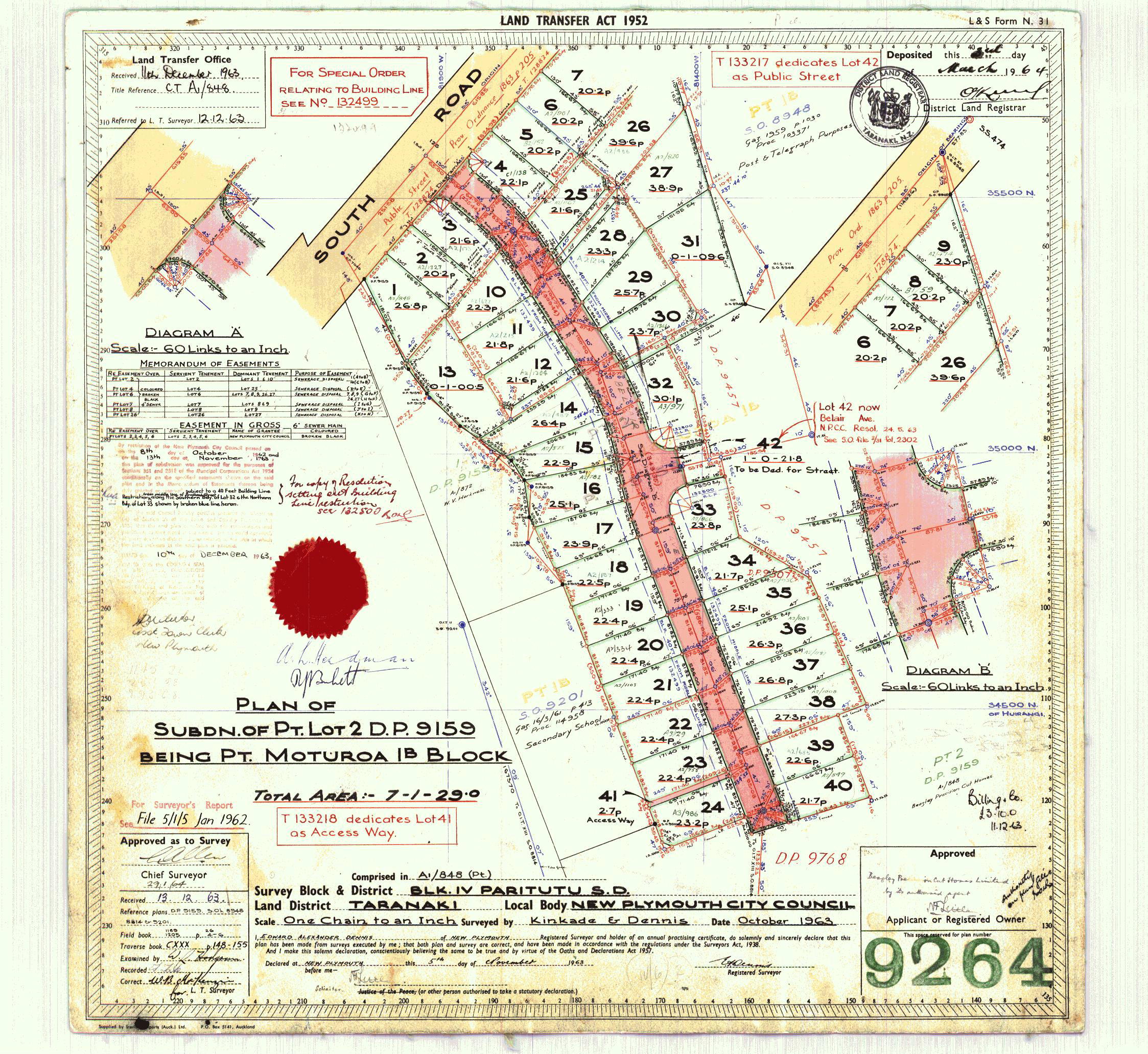 When the Americarna parade goes around Mount Taranaki, car watchers are always delighted by the Chevrolet Belair. A photogenic car, it features prominently in pictures and captions in the Taranaki Daily News write up of the event.

The Chevrolet Belair was first manufactured and released in 1950 to an American market that liked big cars. Its classic lines somehow sum up the contradictory beauty and crassness of the overweight and overbuilt American classics. During one Americarna, friends Donna Beer and Nicky Foster drove from Invercargill in a 1957 Chevrolet Belair Convertible. The car, a splendid turquoise cruiser, suffered electrical problems and limped as far as Wellington. Repairs done, it successfully completed the journey to New Plymouth. One former owner was surprised by the size of the Belair when he bought one new in 1956 and had to rebuild his car shed to make it fit the car.

So is Belair Avenue named after the classic motor car? Not directly, but they probably share the same origin.

In the opinion of the engineer who compiled a list of New Plymouth road names and their origins, this name was proposed by the owners, Beasley Homes, purely as a selling point when they built houses there in 1963. It appears that the name Bel Air was coined in 1923 by American property developer Alphonzo E. Bell, who became rich when oil was discovered on his farm. He bought and developed property on what is now Bel Air Road in Los Angeles. He built the Bel-Air Beach Club in Santa Monica and the Bel-Air Country Club.

So Belair Avenue is more likely named after California's affluent neighbourhood which, together with Beverly Hills and Holmby Hills, forms what is referred to as the Platinum Triangle of Los Angeles neighbourhoods.