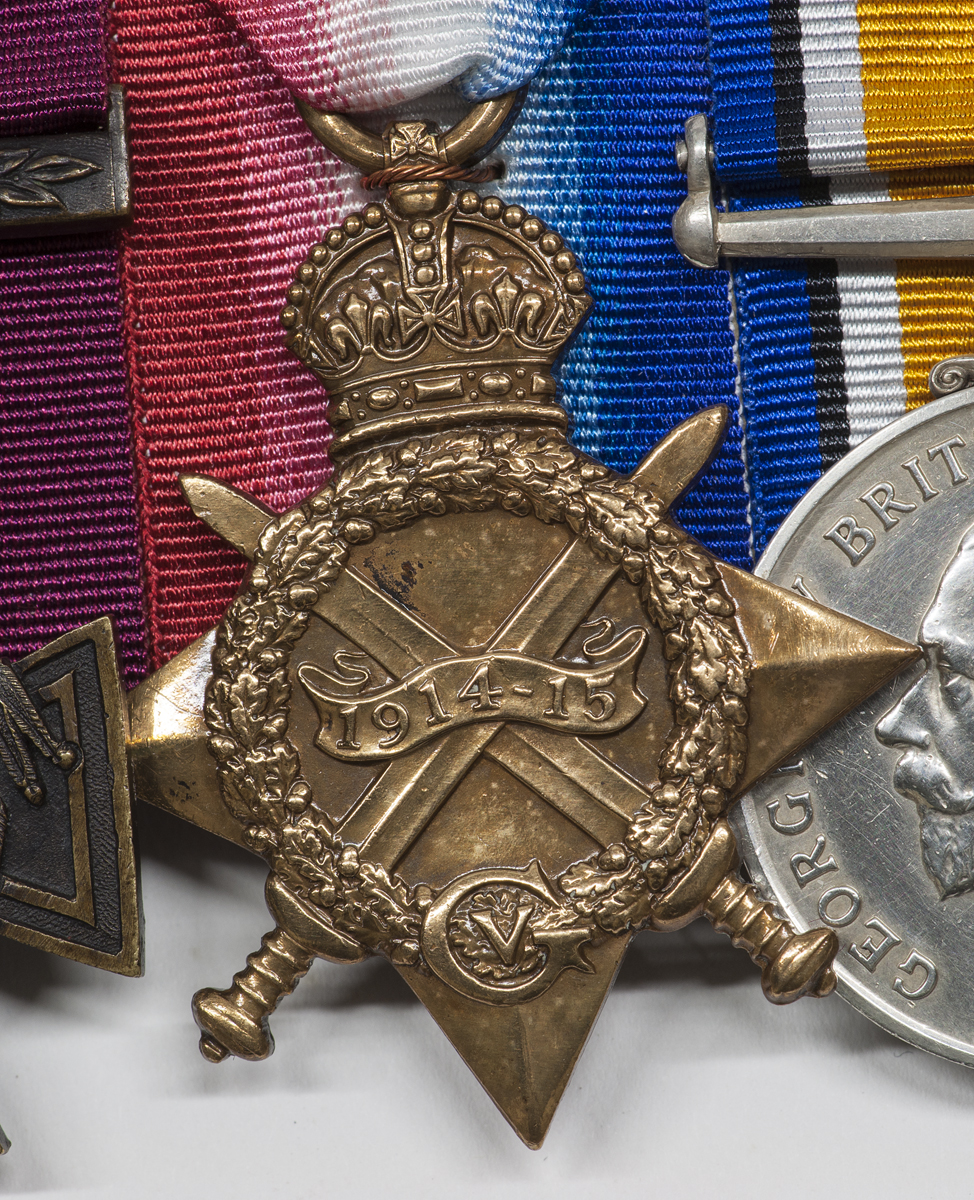 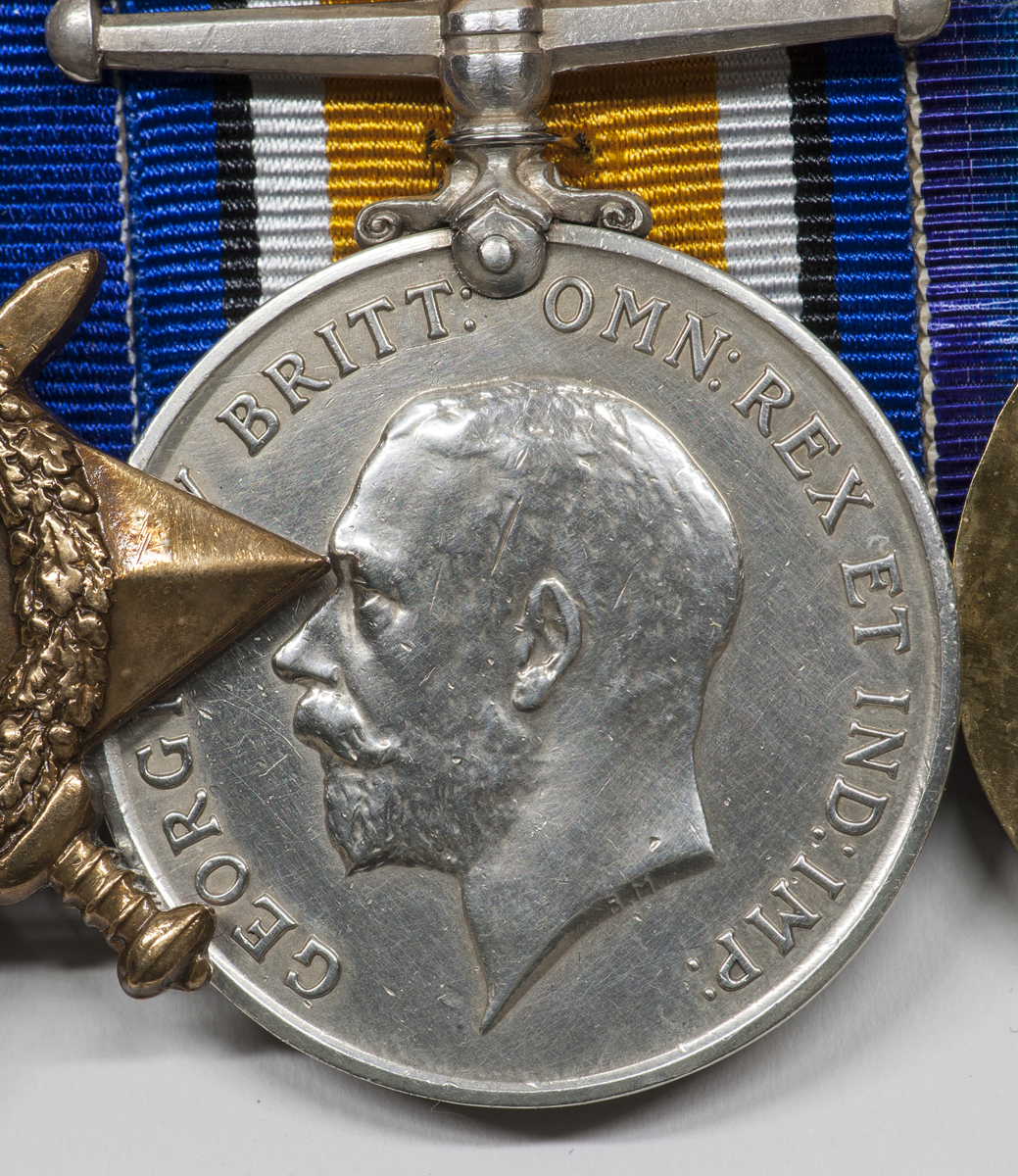 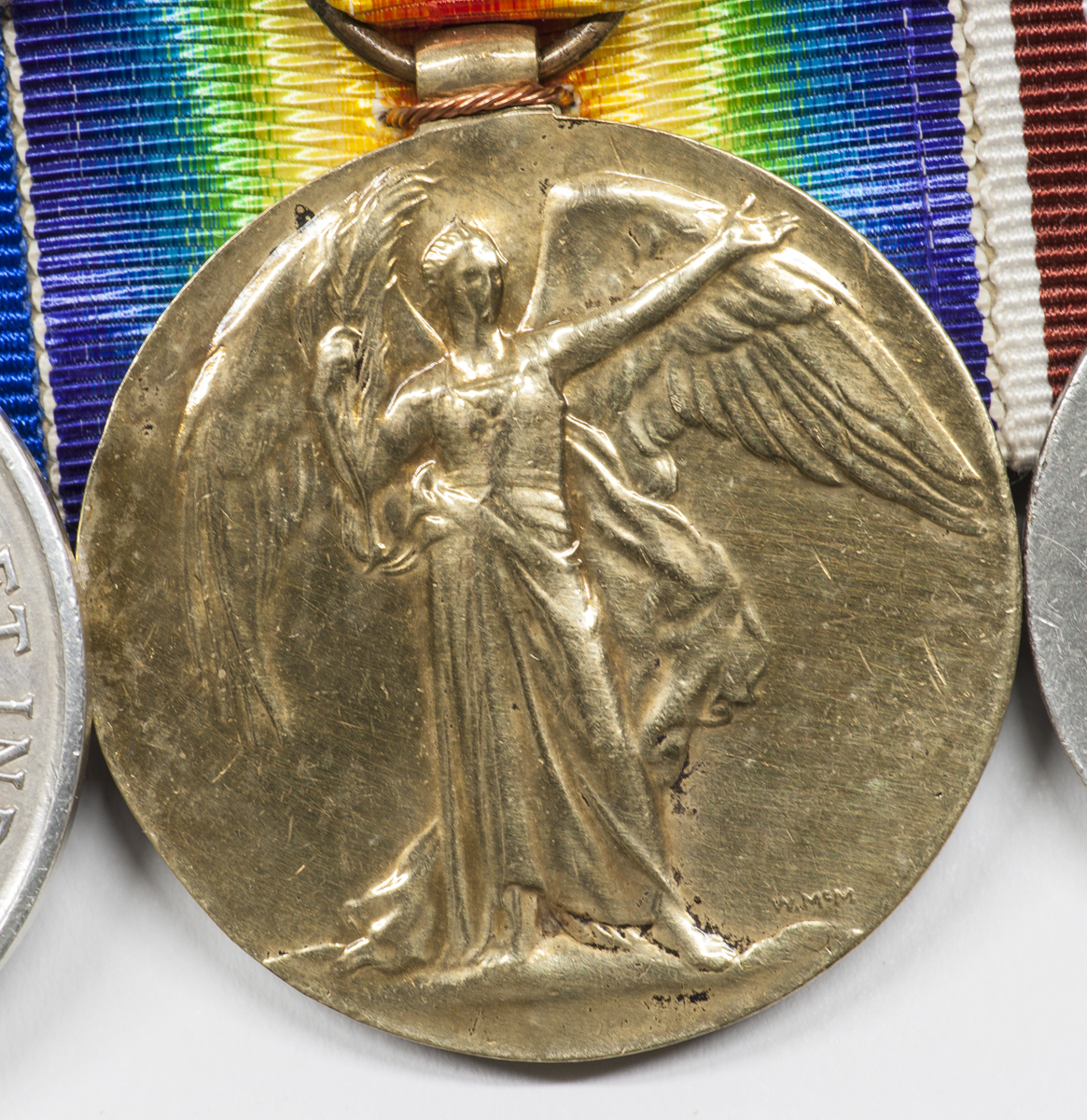 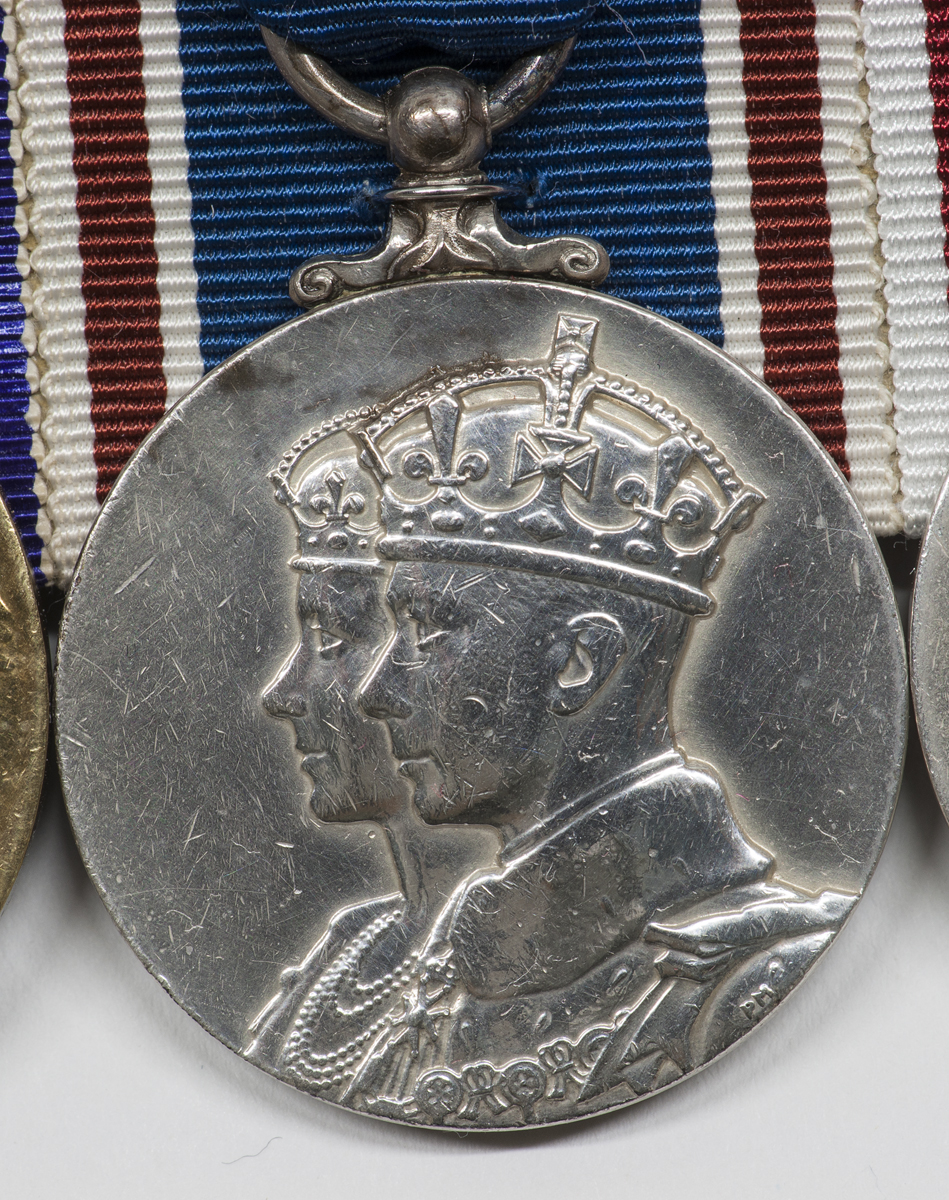 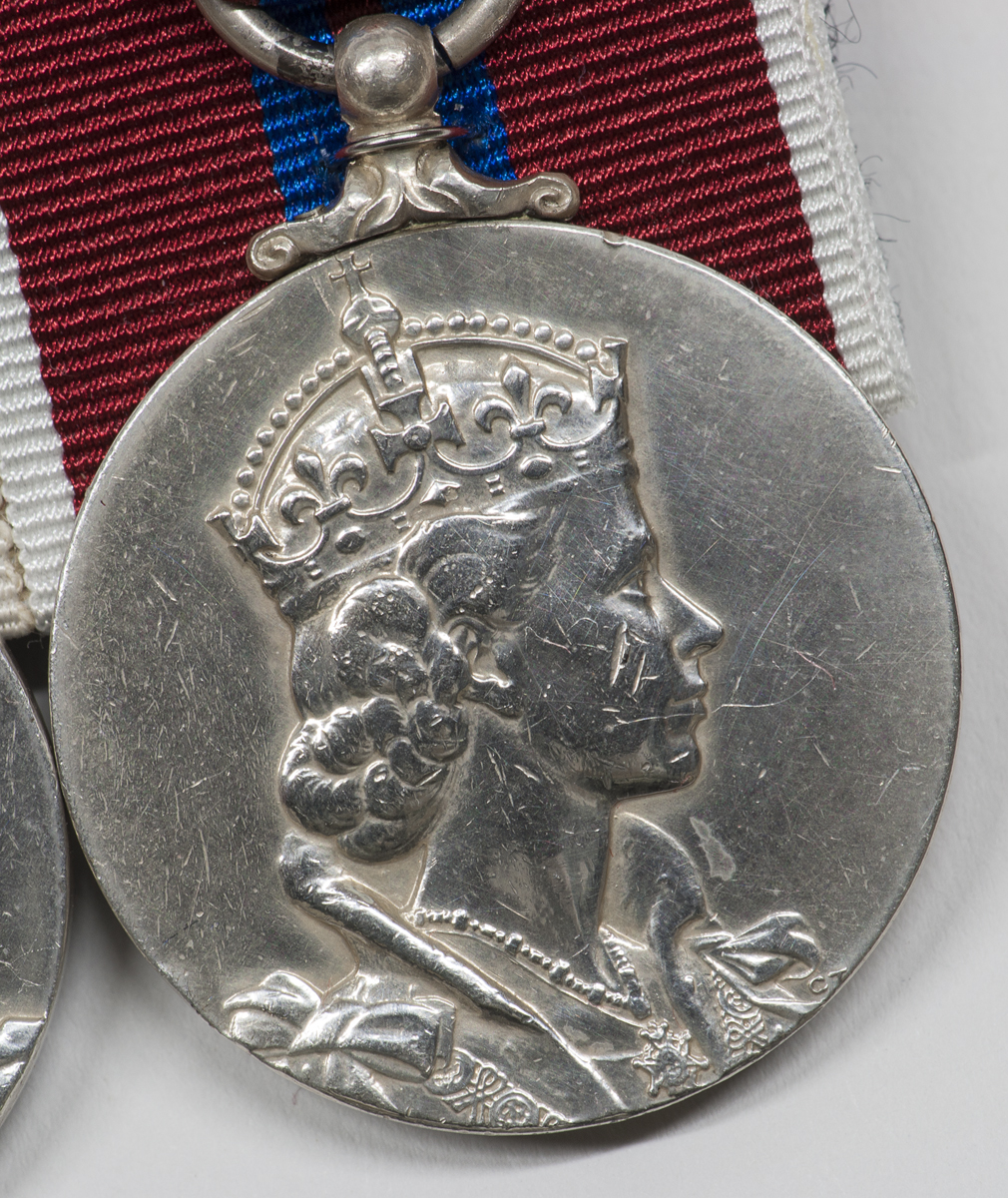 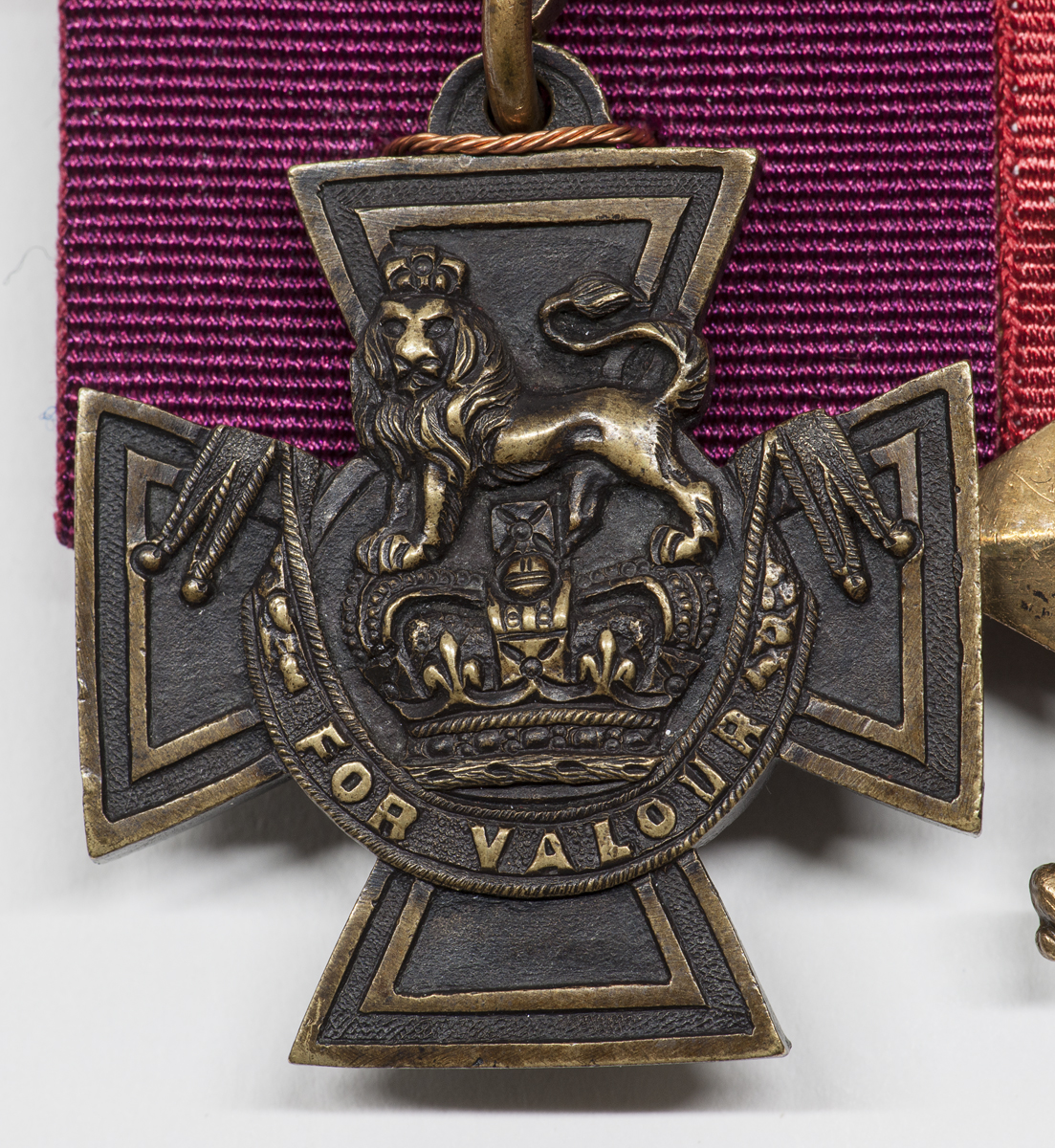 Eleven New Zealanders were awarded the Victoria Cross during World War One. Two of these men, John Gildroy Grant and Henry Laurent, both came from Hāwera. These are Grant’s medals. The Victoria Cross is the highest military decoration awarded to members of the armed forces of Commonwealth countries.

Grant was awarded the Victoria Cross for his actions on 1 September 1918 in France. His citation describes how he “displayed coolness, determination, and valour of the highest order and set a splendid example to all.”

In September 2018, 100 years after the actions both men distinguished themselves in, statues of Grant and Laurent were unveiled in the Victoria Cross Memorial Garden in Hāwera.